Feb 19, 2016 A big thank you to Indian Motorcycle for lending me a beautiful blue Chieftain to ride for my scouting trip across the country in August/September. In 1916 the Van Buren sisters rode Indians on their historic ride, as Indian was one of only two American motorcycle manufacturers at the time. 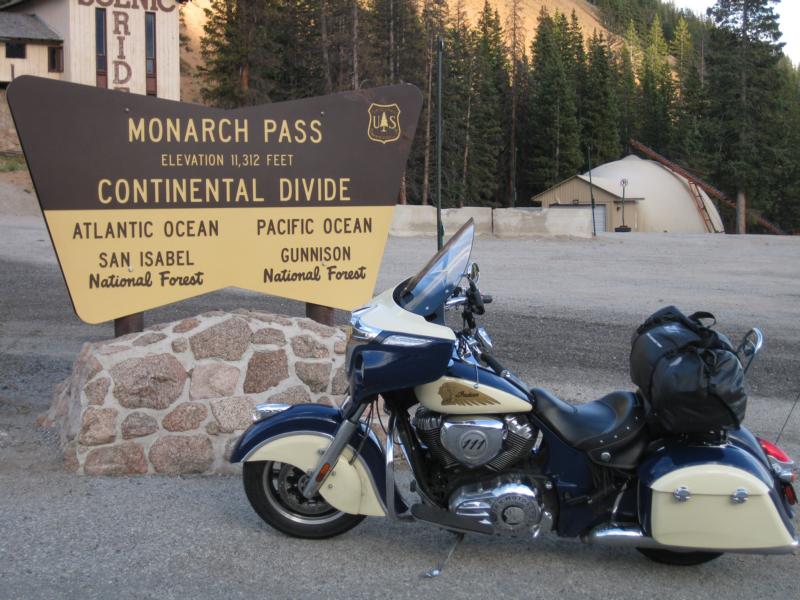 I rode from New York to San Francisco, covering nearly 5,000 miles on the Chieftain. It’s a beautiful machine, perfect for the long journey across the United States. I rode through the twisty townships of New England, across the flat prairies of the Midwest, up and over the Rockies (and up Pike’s Peak!), winding down the Million Dollar Highway to the vast deserts of Nevada along the Loneliest Highway in the USA (Route 50) and into San Francisco without a hiccup. 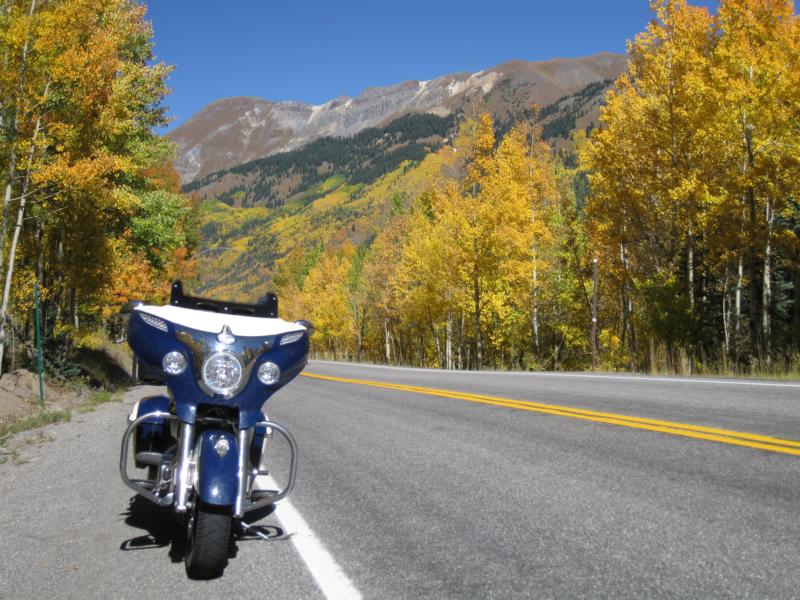 The Chieftain has oodles of power, plus all the conveniences you’d expect from a luxury touring machine. With its adjustable windshield, heated hand grips, central locking system, and electronic dash, I nearly didn’t give it back.
The retro styling caught everyone’s eye and quite a few people stopped to ask questions about the bike as we rolled across America.
Indian Motorcycle, thanks again and we’re glad you’re back in business!
chieftain cross country cruiser indian new england new york pikes peak route 50 san francisco touring